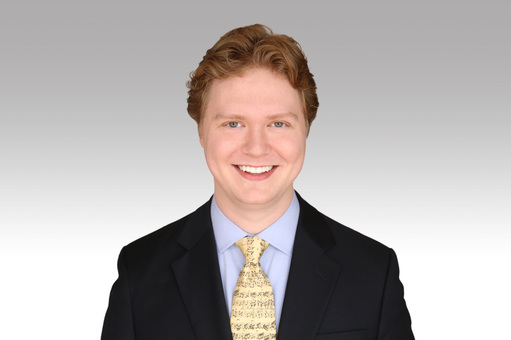 Edward Landin Senn began his intensive musical training at the St. Thomas Choir School under the direction of Gerre Hancock. Upon his graduation from St. Thomas, he entered Interlochen Arts Academy where he began his organ studies as a student of Thomas Bara. After high school, he attended the Eastman School of Music for two years; he then transferred to Westminster Choir College where he completed his BM in organ performance as a student of Ken Cowan. While at Westminster, he also studied harpsichord with Kathleen Scheide.

Currently Assistant Director of Music at Bryn Mawr Presbyterian Church, his duties include directing numerous children's and handbell choirs as well as being the principal accompanist for the 65 member Sanctuary Choir. Edward has previously held positions in New York City (Christ Church, Methodist), Morristown, NJ (St. Peter's Episcopal Church) and in the Mt. Airy neighborhood of Philadelphia (Grace Epiphany Episcopal Church). Recital engagements have been at The Cathedral Church of St. John the Divine, and at St. Thomas Church in New York City, and Old West Church, Boston; he has also performed in the Czech Republic, France, Germany, and Wales. Edward’s achievements as a church musician and performer were most recently recognized when he was named as a member of the “Class of 2017” by The Diapason magazine’s program, “20 under 30,” which lifts up young professionals in the world of organ, harpsichord, carillon, and church music. 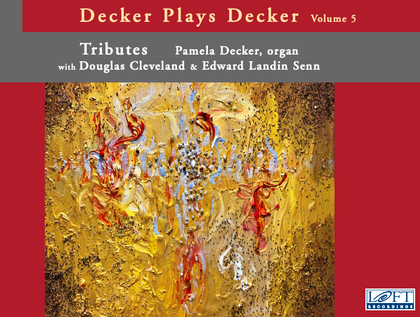 Click here to purchase "Decker Plays Decker - Volume 5 - Tributes" which includes my performance of "Praeludium" as well as performances of other Decker works by Pamela Decker and Douglas Cleveland as well as one piece by Decker's husband, Ken Yukl. 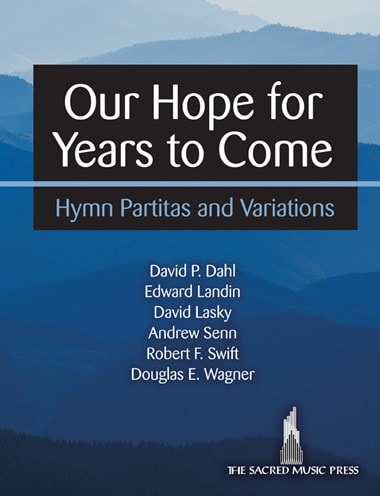